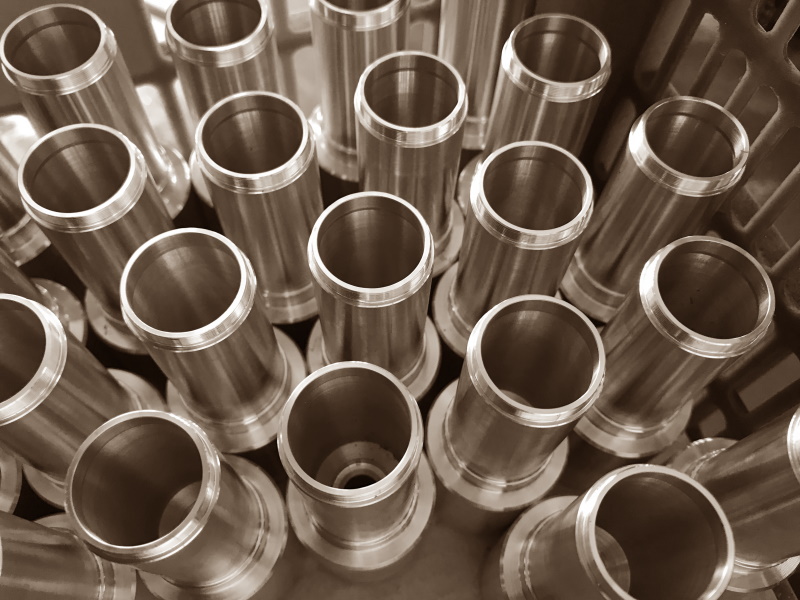 Corresponding to different uses, use environments and processing methods, aluminum alloy is also divided into different material number series to choose from. This time we will introduce several aluminum alloys commonly used in machining:

1000 series aluminum is formed by adding a small amount of copper element to pure aluminum (the aluminum content is not less than 99.00%), which has excellent forming processing characteristics, high corrosion resistance, good weldability and electrical conductivity. It is widely used in products that do not require high strength, such as sheet metal processing parts and deep drawing parts, etc.

They are aluminum alloys with copper as the main alloy element. It has poor corrosion resistance but has good machinability and high strength. They can be used as a structural material, such as aerospace, gears and hydraulic components. Commonly used 2000 series aluminum for machining is 2011-T3, 2024-T4/T351.

Aluminum 5052 is the most representative alloy among the 5000 series with good corrosion resistance, weldability and formability, especially high fatigue strength and good seawater resistance. It is most commonly used for stamping sheet parts of transportation vehicles, ships, lamp brackets, etc.

They are aluminum alloys with magnesium and silicon as the main alloying elements and the Mg2Si phase as the strengthening phase. Among them, 6061 is the most representative. It has excellent processability and is easy to do surface treatments such as electroplating and coating.

Aluminum 6061 is suitable for applications requiring high corrosion resistance and oxidation resistance, such as screws, components of ships and vehicles, etc. T6/T651 heat-treated material is most commonly used in CNC turning and milling machine processing, which makes the product more stable.

In addition, 6063 is also a representative alloy for extrusion. Its strength is lower than that of 6061 but its ductility is good. 6063 can be used for shapes with complex cross-sectional shapes, and it has excellent corrosion resistance and surface treatment.

7000 series aluminum alloys are with zinc as the main alloying element, and the most commonly used grade is 7075.
Magnesium is added to the zinc-containing alloy to form MgZn2 with a significant strengthening effect. It greatly improves the tensile strength, but the corrosion resistance is relatively weak.

Especially 7075-T651 is known as the best aluminum alloy, with good mechanical properties and anodic reaction. Its strength is far better than any mild steel. It is often used in aerospace-related and other high-stress structures that require high strength and strong corrosion resistance.

To sum up, different series of aluminum alloys have their own strengths and weaknesses. If you can understand their characteristics before making selections, you can make maximize the effectiveness of the components produced. 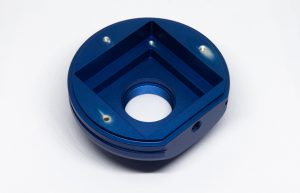 Why does anodizing leave rack marks? 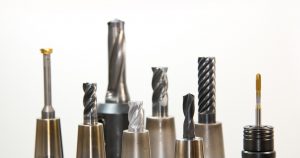 What is a milling cu …

How to choose a suitable grade of aluminum for production?